Wim Becu studied at the Royal conservatories of Antwerp (Karel Smits) and The Hague (Charles Toet). He began a long-lasting collaboration with the Huelgas Ensemble and Paul Van Nevel in 1980. His great passion for the music and never-increasing enthusiasm quickly made him one of the most prominent performers in many international ensembles and orchestras. He performs on almost every historical trombone and his repertoire stretches from the Middle Ages to the Romantic era.

With the founding of Oltremontano in 1993, Wim Becu created his own platform and studio for historic brass instruments. Over recent years he has not only devoted himself to the research and exploitation of 16th and 17th century music but has expanded his field of action to cover the development of historical trombones in 19th century repertoire.

Wim Becu teaches at various academies in Belgium and at the Musikhochschule in K?ln as well as giving master classes internationally and accompanying great number of projects. 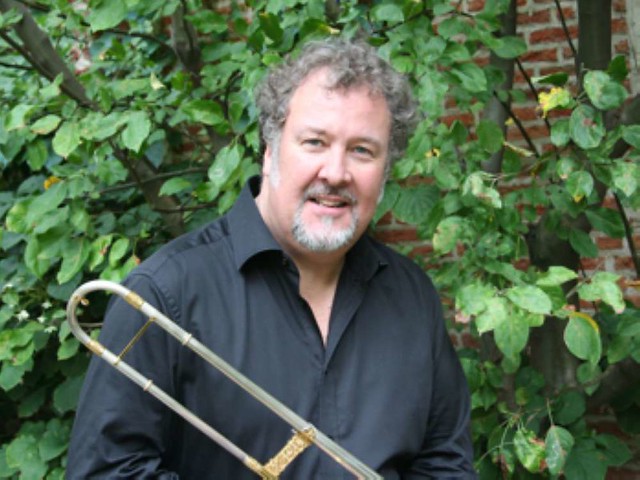